Depression affects millions of Americans and is the second leading cause of disability. 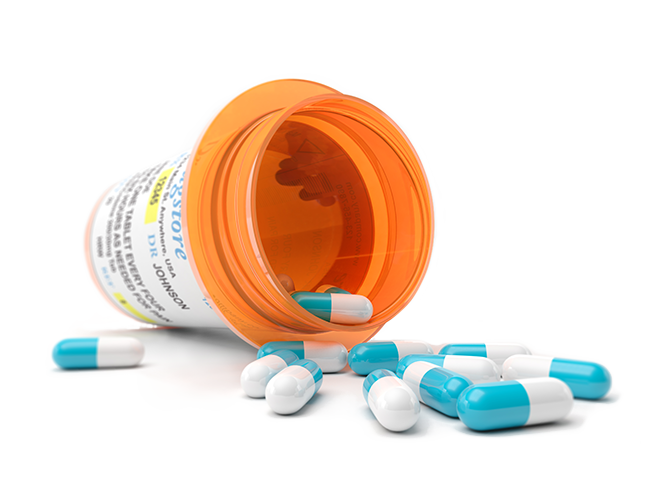 Moving beyond the First-line

There are more than just antidepressants for treating your depression.

If you are experiencing four or more of these and feeling a depressed mood for more than a 2-week period, you may want to seek medical help.

Major depressive disorder is a condition which lasts two or more weeks and interferes with a person’s ability to carry out daily tasks and enjoyed activities that previously brought pleasure. This condition affects approximately 16 million American adults, or about 6.7 percent of the U.S. population age 18 and older.1

The exact cause of depression is not known, but leading research in Neuroscience points to an imbalance in the brain’s neurotransmitters as the manifestation of depression. Neurotransmitters are chemical messengers that send signals between brain cells. A person’s genetic make-up and life history may also determine a person’s tendency to become depressed.

In 2016 a study conducted by the Center for Behavioral Health Statistics and Quality reported that major depressive disorder will affect approximately 16 million American adults (about 6.7% of the US population) in a given year. 1

Yes. The National Institute of Mental Health maintains that, “Depressive illness can often interfere with normal functioning and cause pain and suffering not only to those who have the disorder, but to those who care about them. Serious depression can destroy family life as well as the life of the ill person.” A national study of depression found that nearly all the respondents who reported a major depressive disorder also reported that their social and/or work lives were negatively affected by their illness.1 In 2010, the economic burden of depression was estimated at $210 billion in the US2 and depression was the second leading cause of disability, accounting for almost 20% of all years of life lost to disability and premature death.3 Depression can also be a lethal disease. Each year in the US, over 30,000 people die by suicide, 60% of whom suffer from depression.4, 5

There is no known cure for depression but with effective treatment, many patients can remain symptom free.